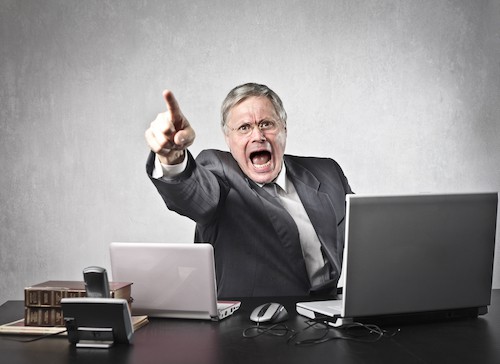 My client was demanding a huge refund, but I was able to resolve the situation. Read on to see how, and why providing a refund can often be the worst thing you can do!

It was August, and I was on holiday with my family, having left a subcontractor to lead one of my projects.

This subcontractor – I’ll call him Stuart for the purposes of this story (Stuart the subcontractor) – I thought quite highly of. He had potential and was mature beyond his years. But, for whatever reason, he and the client clashed.

For clarity, I’ll briefly explain the relationship with the client.

My primary contact was a senior director – let’s call him Dave (Dave the director). The engagement was with one of Dave’s direct reports – I’ll call him Matt (Matt the Manager). And it was Matt who took a disliking to Stuart.

Whilst on holiday, I received a voicemail from Matt (the manager) demanding that Stuart (the subcontractor) be removed from site. Not the call I was hoping for whilst I was a thousand miles away!

I called Matt first to understand the situation in more detail, and to start to think about what options I had to resolve matters.

I also called Stuart to find out what was going on from his perspective.

From those discussions, the most logical conclusion I could come to was that it was simply a personality clash. Matt, however, was adamant – he wanted Stuart off site immediately. The problem I had was that I didn’t have another Stuart waiting in the wings that I could just transition in.

Not every relationship works

It’s not entirely unusual in the consulting world to find yourself in a situation where a client asks for one of your team members to be removed from site. Especially when you’re dealing with large corporates, where there can be lots of egos. In fact, it even happened to me once. Once, I should add, out of over 100 client engagements, so a <1% failure rate isn’t too bad! And in my instance, it was also a clash between me and the client’s detail-obsessed project manager (I’m not bitter about it – I promise!).

Back to the situation at hand. The only thing I could offer to Matt was to remove Stuart from site, whilst I freed up other resources to replace Stuart.

Now let’s be honest here. When you have a micro-consulting business, freeing up resources isn’t strictly true. What you really mean is, you need to find someone else, and fast.

In fairness, it’s not that much easier in a large consulting firm. The only benefit is that you may have some benched resource (consultants between projects), but invariably, they’re not your strongest players. Still, better the devil you know.

Fortunately, I’ve always had long established relationships with a number of recruitment agencies. This meant that I had access to the market, and that I could trust the owners of the agencies to not only find me the right candidate, but to help me successfully transition the new guy in whilst I was away.

I never saw that one coming

Cut to two weeks later, and I was sat with Matt (the manager) in his office. The new guy was working out great, and the project was back on track. This was a good place to be…or so I thought.

“I want a £5,000 refund for the time that was lost because of Stuart” demanded Matt!

This was not something I’d seen coming.

It was not even something that commercially made sense! I’d let Stuart go, but as he hadn’t done anything that I could easily identify as reason for immediate dismissal, I’d paid him a couple of extra days as severance. And I still felt we might work together again in the future, so I didn’t want to end the engagement with bad feelings.

The fee structure with the client was based on effort. It was a simple project management gig, so very much commodity work rather than an opportunity for a value-based fee. Therefore, for the time that the Matt had been without a project manager on site, there was nothing to be billed. This did, however, leave me with a hole in my expected revenue to tune of about £8,000.

So, as I saw it, this fiasco had cost my business about ten grand in revenue, and now Matt was demanding another five!

Matt put me in an awkward situation. I felt that he was just trying to flex his muscles. There was no financial gain to be had in him demanding a refund. The amount of money was minuscule to a multi-billion pound turnover firm.

Now, I could have pulled my trump card, and gone straight to Dave (the Director), and asked him to rein Matt in.

But, thinking it through, that would not have been a good long-term decision. If I did that, as an external advisor remember, I would essentially be getting Dave (the director) to undermine his direct report Matt (the manager). That would be a one-way decision for Dave, which Matt would unlikely forgive him for. And I would have been directly responsible for creating a problem in the client’s management team.

At the same time, I knew that Dave wouldn’t want to compromise the long-established relationship with my consultancy. I had to think of a way that I could create a win-win-win situation. One where Matt felt that he’d flexed his muscles, one where my firm didn’t lose any more money on this project, and one where Dave could make both Matt and I happy.

So here’s what I did…

But, not on this project.

Instead, the discount was to be applied to the next project. This worked for the following reasons:

The moral of the story

Sometimes, consulting projects go bad. In fact, very few projects have a smooth path from beginning to end. It’s just that by the time a project is finished, people are so elated that it’s done, that they forget about the difficulties along the way.

And sometimes, a client can be a right pain in the proverbial! But that doesn’t mean you should just get rid. The most valuable client relationships I’ve had, are those in which challenges had to be overcome. Those challenges build mutual trust and respect.

And in respect to the client in question, we still continue to work with them today.

When times are difficult, sometimes it feels that the right thing to do is to look for the easy way out. To give a refund. But giving refunds can have negative ripple effects on your business, and on the morale of your team. If you must refund – as I essentially did in this scenario – do it for long-term benefits, rather than to simply jettison a difficult client.

Refunds really should be the last resort. 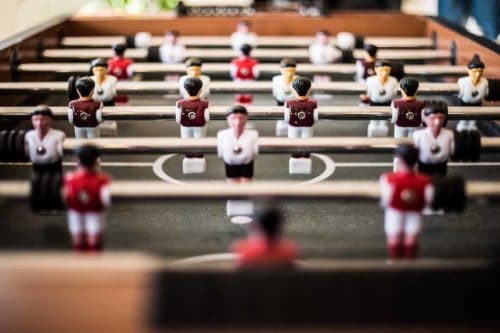 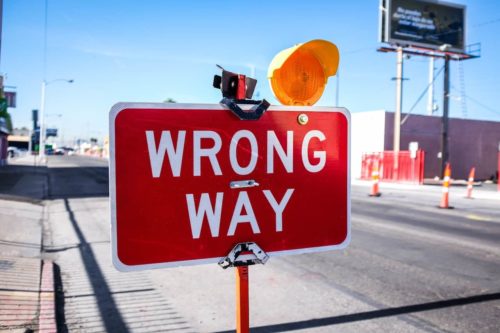 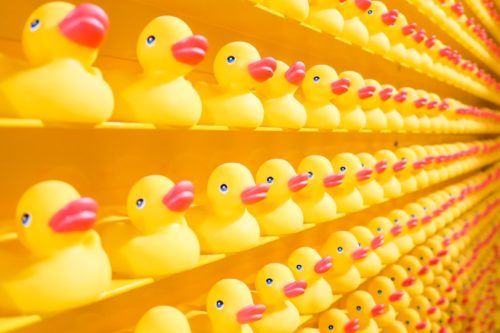 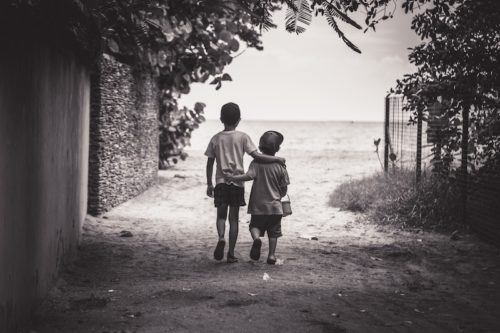