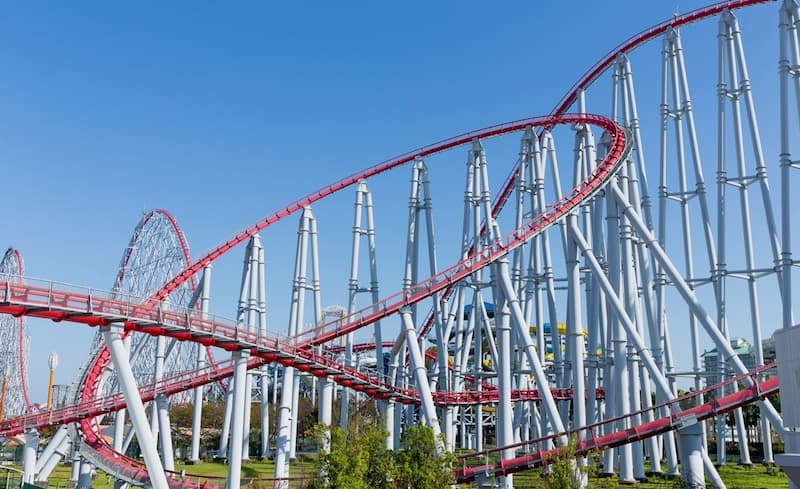 Firstly, I should declare that I’m not necessarily a Ronan Keating fan, I just shamelessly stole and adapted the words from his hit song, Life is a Rollercoaster.

Secondly, if an entrepreneur is defined as...

a person who sets up a business or businesses, taking on financial risks in the hope of profit

...then I am an entrepreneur, having spent the last five years running my coaching and consulting businesses.

Thirdly, if you can relate to the emotional rollercoaster that comes with trying to build a successful business, then this article is for you.

You see, I’ve learnt from talking with many entrepreneurial friends that the emotional rollercoaster is not unique to me.

And in this blog post I’ll share with you my thoughts and approach to overcome it - or to be more accurate, to manage it.

What is the emotional rollercoaster?

It’s the high, highs and the low, lows.

And it’s the fact that, as an entrepreneur, you experience these emotions in the same day. Or even the same hour!

But before we go any further, I need to set the record straight.

We all have ups and downs, failures and successes in our businesses. And it drives me crazy when so many people write about entrepreneurialism who clearly haven’t done it themselves. They write about well-known successful people, and how they all seemingly trod the exact same path:

It’s as if the only route to success is to first lose everything!

Let me give you an example, here are 5 article titles from a quick Google search:

Well, I’m here to tell you that it simply isn’t necessary to lose it all.

I started my consulting business when losing it all was simply not an option. My son was 8 and my daughter 6. I had a mortgage to pay (still do!). Car and loan repayments to make. And a wife to support who was looking after the children and the home whilst also working part-time. My total savings at the time probably wouldn't have required a note!

So for me, failure - as in the catastrophic failure suggested in those articles above - was not an option. There was no Plan B, and there still isn’t.

Failure on a small scale

That doesn’t mean that I haven’t failed though. I’ve failed many, many times. From small failures, like completing a client report late, to big failures like a subcontractor who got thrown off site, a client demanded a significant refund, another client who never spoke to me again after I submitted my report, and a bank balance that got down to only £1,039 after making hundreds of thousands in consulting fees over the previous 2 years.

But there’s been successes too. Like the fact that this month spells the fifth year we’ve been in business. And some of my existing clients have been on-board since day one.

The business has grown. It’s shrunk. And it’s grown again.

I read an article recently in which Ariana Huffington said it best:

And that is so true. We need to have failure in our businesses to learn.

So catastrophic failure is not a mandatory requirement to being a successful entrepreneur. What is required, however, is resilience to the emotional rollercoaster. 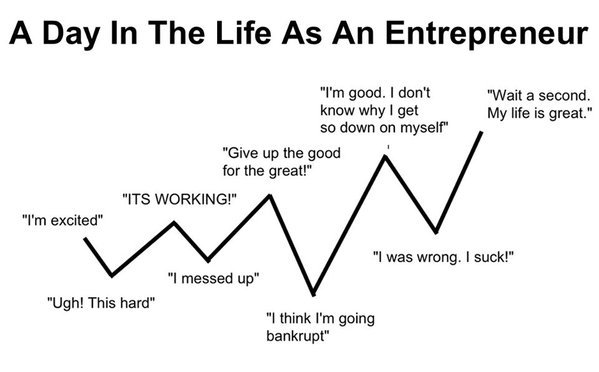 This resonated with me so much that I let out a sigh of relief when I first saw it. This is the true story of entrepreneurialism. And there’s no exaggeration to the fact that these feelings represent a single day.

There really is no normal state to how you emotionally feel as an entrepreneur.

Here’s how I recommend you can manage the challenges of running your own business day-to-day, whether it’s a consulting business (my area of expertise) or something else.

Remember, failure is nothing more than learning.

And don't believe the urban legends that say you have to lose everything before you can succeed.

The emotional rollercoaster is here to stay. Don't let it control you. Learn to manage it. 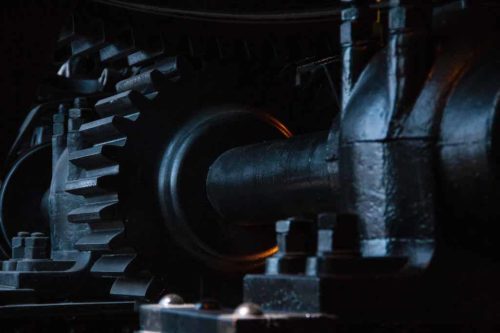 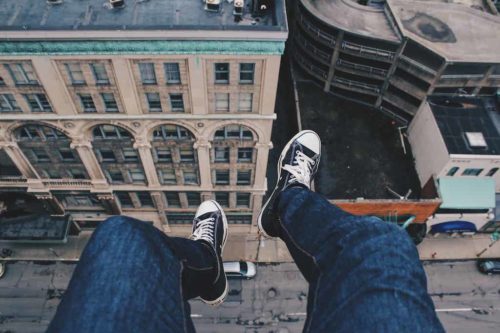 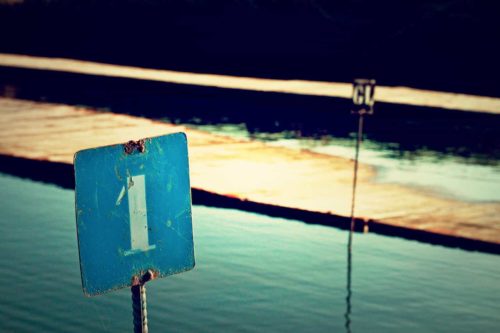 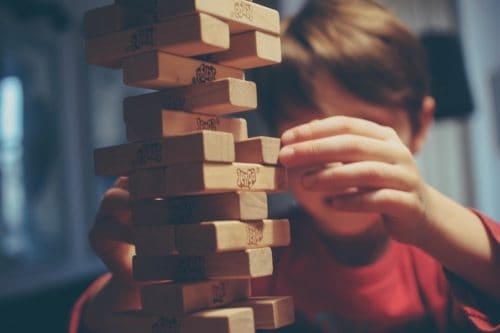