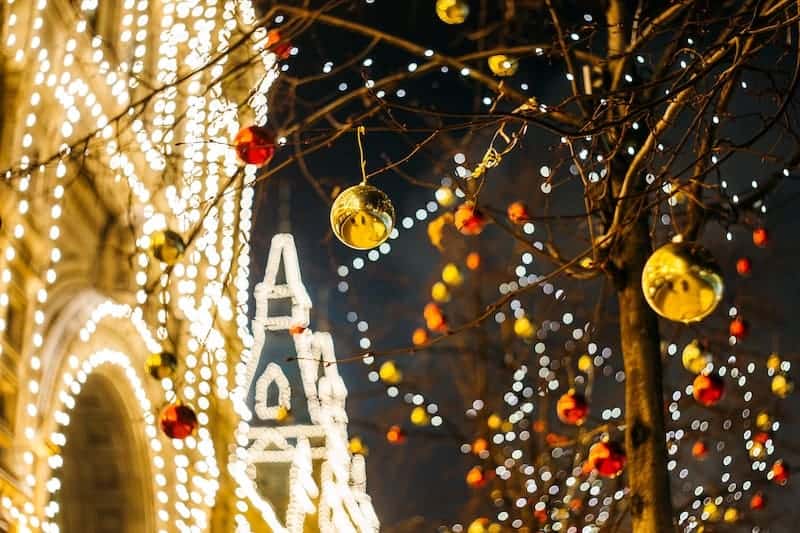 A lot of people make a big deal of this time of year in business.

Your view will typically fall into one of two camps:

I think it’s a case of belief. Or as I always tell my children:

I believe it was Henry Ford who coined that expression. Regardless, I’ve used it so much with my children that my 14 year old son has now started quoting it back at me!

The reality is that for most B2B consultants, December is simply inconvenient as the number of billable days is vastly reduced. That often carries over into January too as clients are on holiday for the first week or two.

Therefore revenue can take a slight dip at this time of year for some.

Certainly in the UK, the significance of Christmas is of little relevance to most mid and large corporates too – unless they’re in retail or hospitality of course. That’s because, for most corporates, the calendar year-end doesn’t align with their financial year end. Instead, for many, the financial year-end is March.

This means one of two likely outcomes in December:

What does this mean? Well…

Your glass is either half empty or half full

It really depends in which group your clients fall.

So what’s a consulting business owner to do?

Firstly, focus only on the things that matter and that you can influence. Chances are, you won’t be able to change when Christmas is, so moaning about it is simply a waste of energy.

Secondly, take charge of the things you can control!

Your primary challenge to overcome is client availability. There are fewer working days in December and January; people are distracted by shopping and with socialising (even in January when the ‘cheap’ firms will often schedule their Christmas parties!).

In December there’s a real danger that your initial meeting or even your proposal gets shelved until January. You want to do everything possible to avoid that.

Here are my top 5 suggestions to take control during the period:

What if December is the client’s financial year end?

Well go celebrate! That means there’s even more chance of getting your proposal signed off as new budgets become available.

What I mean is, they may want you to start now (in December), but you’ll be unable to invoice until January when the new budget opens. If you have the cashflow to support this, do what Nike says:

After all, a bird in the hand is worth two in the bush! (I promise, no more metaphors!):

Of course, you must make sure the client will pay you, so be certain to get your proposal signed off before you start any work. If you don’t, there’s a high risk that the work you do in December results in zero revenue!

When is it appropriate to run a December campaign?

We’ve all seen before the campaigns that run in December. In fact, I predict December will result in some huge revenues for Facebook, whilst the rest of us try and cope with the deluge of ads to our feeds.

So, should you be running an ‘end of year’ campaign in your B2B consulting business?

I don’t think you need Christmas campaigns in a B2B consulting business. Instead, take a much more simplistic approach. Get on the phone to your existing clients and any hot prospects, and suggest to meet them over a mulled wine, or an Eggnog latte, or whatever else your Christmas poison is (personally, I’m mildly addicted to eggnog latte!).

When you’re with them, talk to your clients and prospects about…. them. Find out their plans for 2019. Understand in depth what their problems are, and see if there’s a way you can help them.

In short, rather than sinking thousands in advertising costs on Google, Linkedin and Facebook, go talk to people that you already know. Invest that advertising budget in buying people lunch. The chances of making a sale to someone who already knows, likes and trusts you is infinitely more than advertising to a cold audience.

Images courtesy of Unsplash and the following photographers: 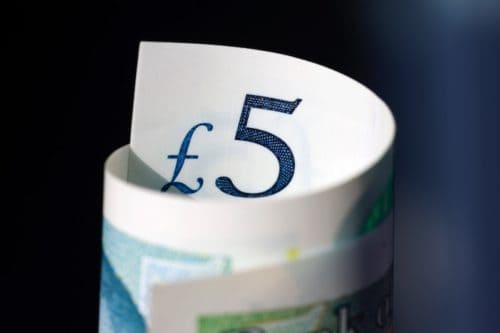 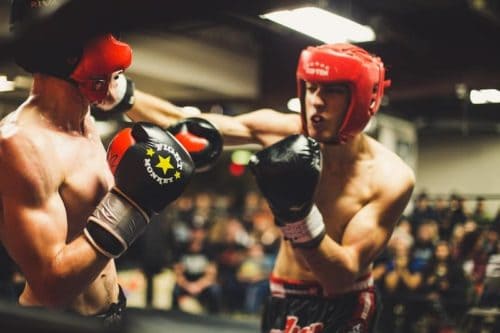 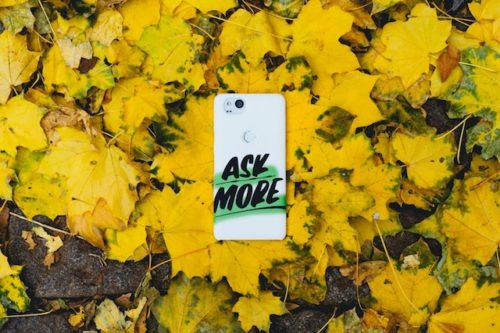 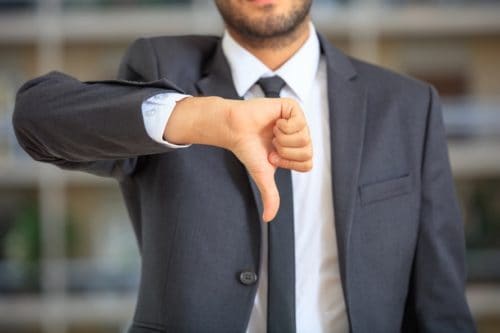